The origin of the word bee is entirely uncertain. There are those who claim that it refers to a community social gathering at which friends and neighbours join together in a single activity and there are those, mainly early students, who assumed it was the same word as the insect.

The term spelling bee is probably an American expression. 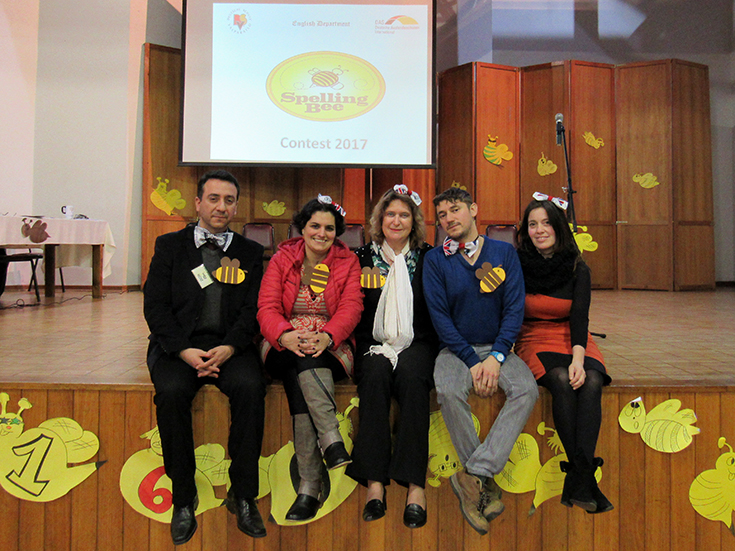 Regardless its origin, students and teachers from this school celebrated the 8th Spelling Bee Contest, on August 17th 2017.

From 5th graders – who were totally anxious to participate in this  event which was new for them, to 12th class students – who were eager to take part in this their last spelling bee  before leaving school- all the contestants made their biggest effort to spell the words shown on a screen, accurately. 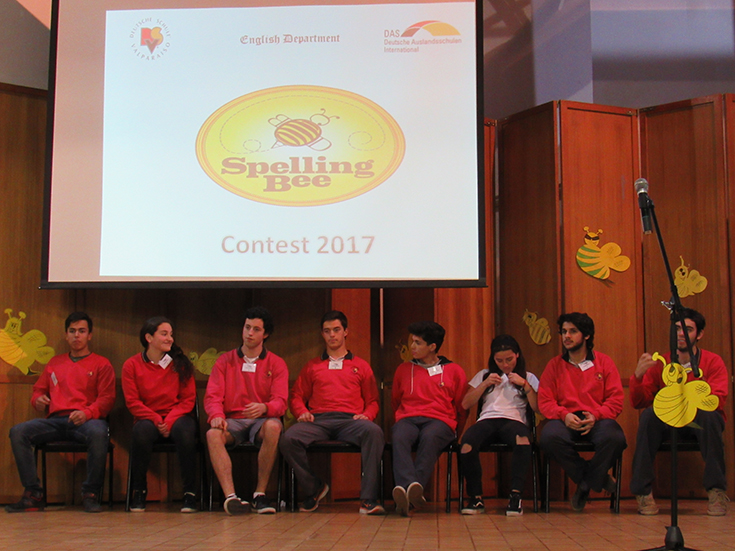 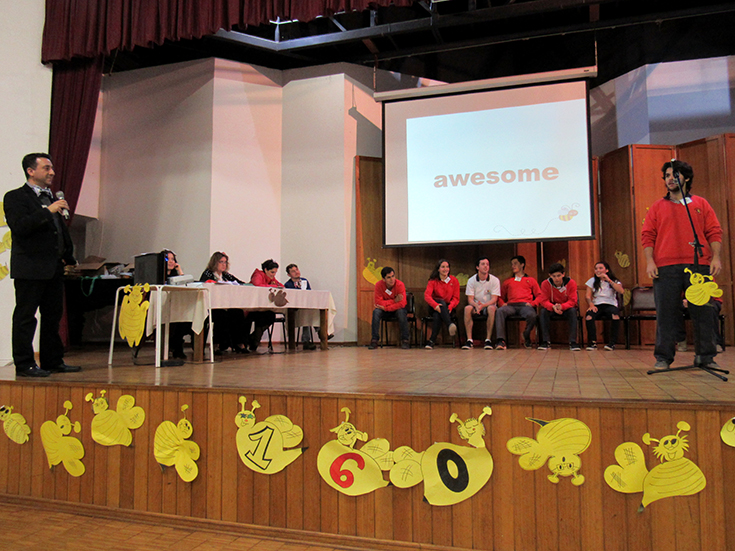 The participants spent time preparing themselves spelling the words with the help of their classmates during classes of English. Thereafter, they did their best on stage, to spell the words given, which, by the way, is no easy task.  There was an enthusiastic audience cheering up for their classmates, at all times and following their performance thoroughly. 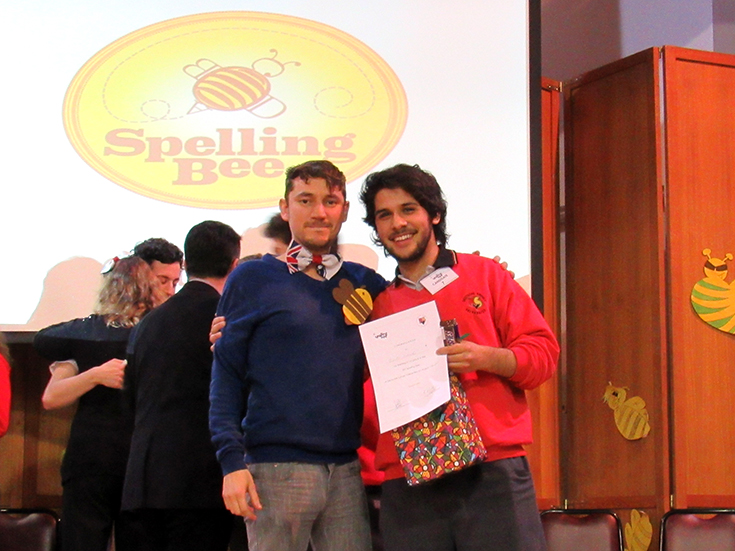 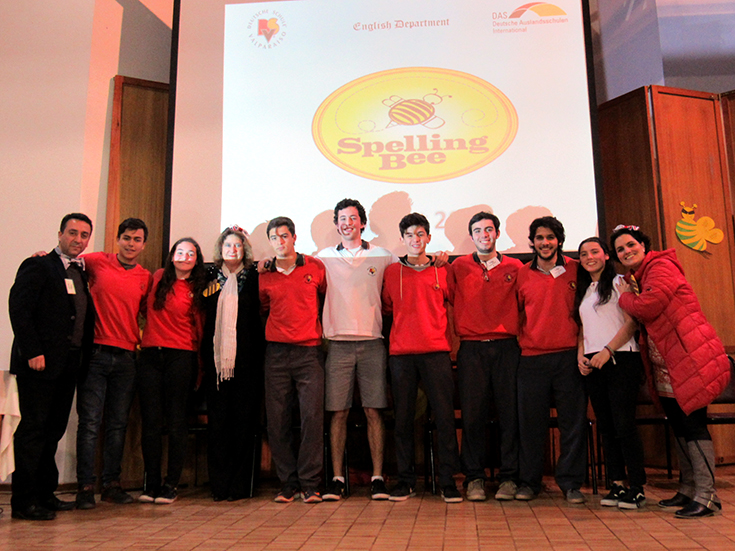 All in all, it was a different and fun morning for the students. We thank all the participants and we do appreciate their commitment and attitude once again.

Congratulations to the winners!